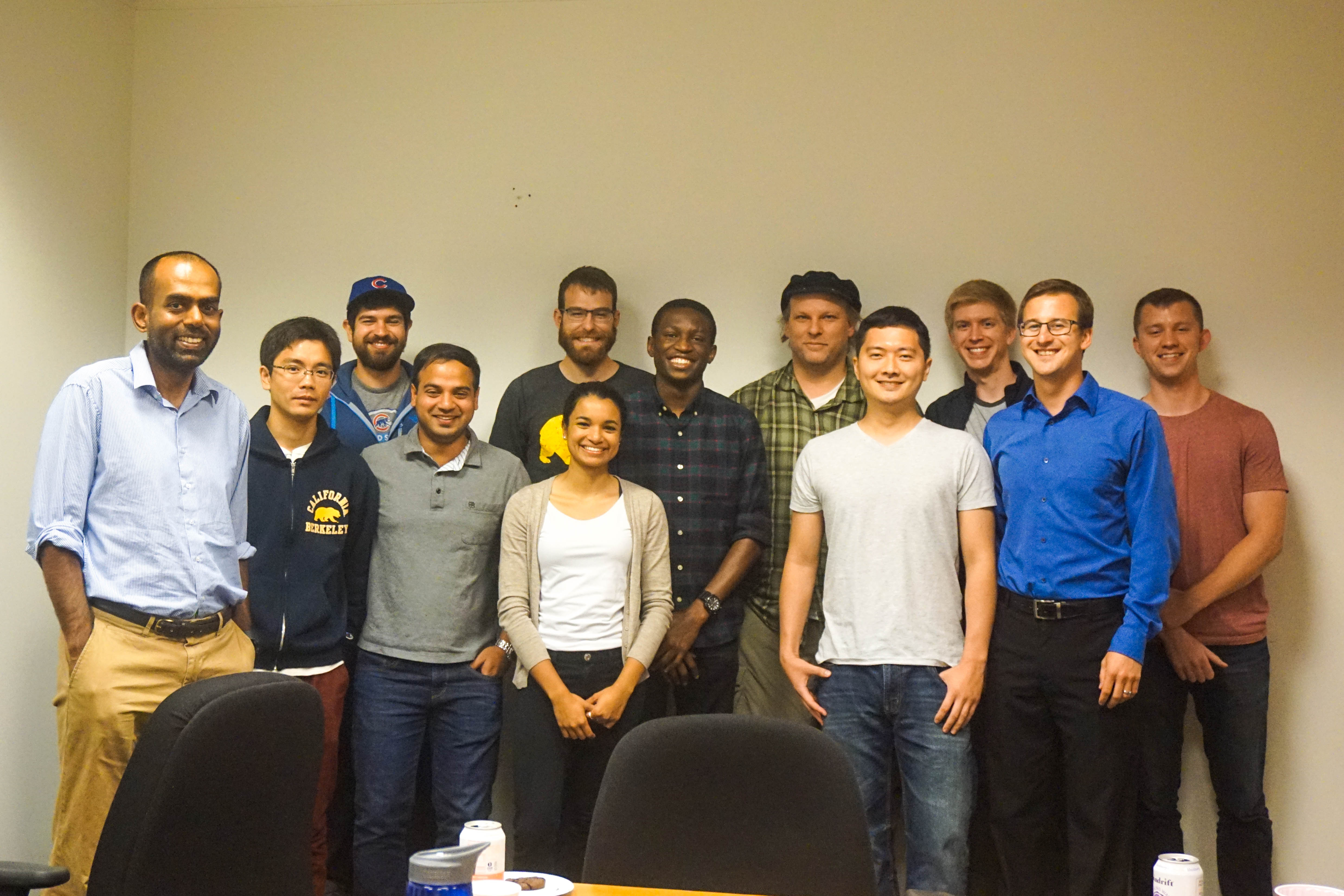 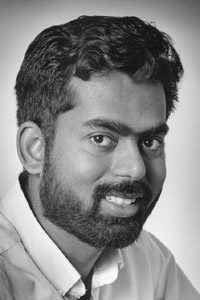 Dr. Subramanian co-founded Matrix Semiconductor, Inc., in 1998.  Since 1998, he has been at the University of California, Berkeley, where he is currently a Professor in the Department of Electrical engineering and Computer Sciences.  His research interests include advanced CMOS devices and technology and polysilicon thin film transistor technology for displays and vertical integration applications.  His current research focuses on organic electronics for display, low-cost logic, and sensing applications.  He has authored or co-authored more than 40 research publications and patents.

Dr. Subramanian is a member of the Institute of Electrical and Electronic Engineers (IEEE) and has served on the technical committee for the Device Research Conference and the International Electron Device Meeting. In 2002, he was nominated to Technology Review’s list of top 100 young innovators (the TR100), ), and his work at Matrix Semiconductor was nominated to the Scientific American SA50 list for visionary technology. In 2003, he was nominated to the National Academy of Engineering’s “Frontiers of Engineering”, and was awarded a National Science Foundation Young Investigator Award (CAREER). 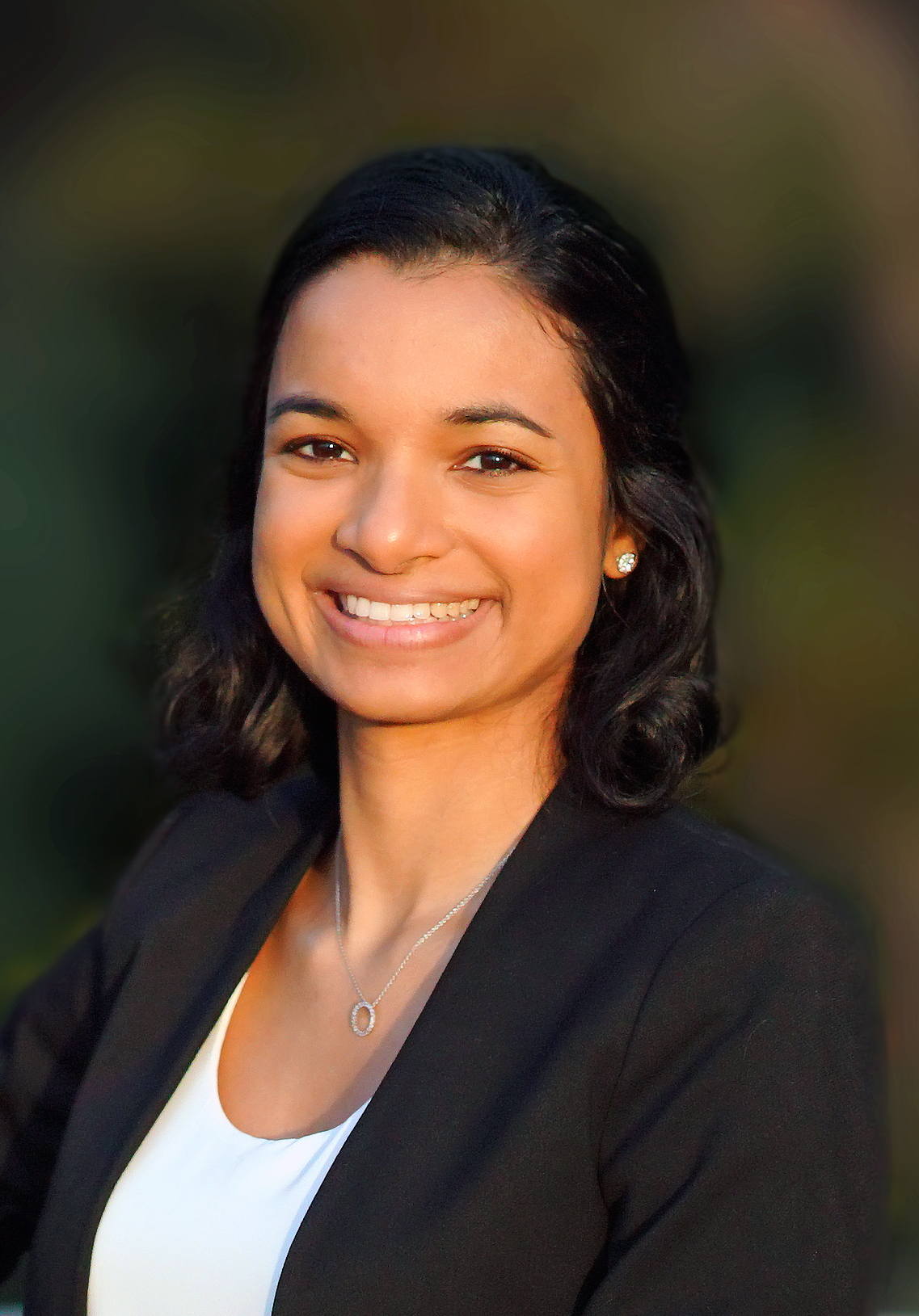 Nishita received her B.S. in Electrical Engineering and Minor in Physics in 2013 from the University of Southern California. As an undergraduate, she worked on fabrication and characterization of Raman microlasers. She is currently a Ph.D. candidate in Electrical Engineering with research focusing on the development of field emission devices for high voltage switching and portable electron sources, for both CMOS and MEMS applications. 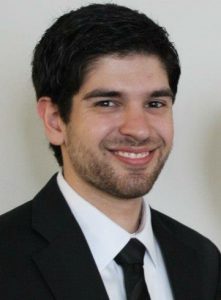 Raj is pursuing a Ph.D in Materials Science and Engineering at the University of California, Berkeley. He received his B.S. in Materials Science and Engineering from Northwestern University in 2014. Raj’s research focuses on energy storage, including printed silver oxide batteries for on-chip integrated power supplies and rapid prototyping of microfluidic vanadium redox flow batteries. 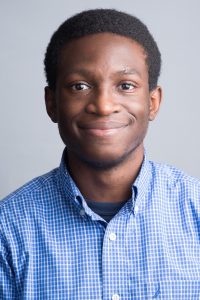 Carlos received his B.S. in Electrical Engineering from the University of Maryland, College Park in 2014. As an undergraduate, he worked on inkjet printed ZnO based thin film transistors at the University of Michigan, Ann Arbor as well as modeling solar wind ion implantation at Los Alamos National Laboratory. At Berkeley, Carlos’ research mainly focuses on studying various degradation processes in perovskite solar cells as a National Science Foundation Graduate Research Fellow. 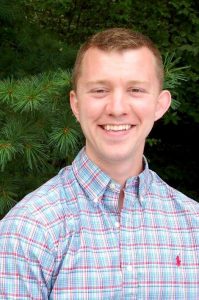 Matt received his BSc in Electrical Engineering from the University of Pennsylvania in 2015, where he worked in Professor Cherie Kagan’s group on nanocrystalline material deposition techniques. He is currently a third year PhD student in Electrical Engineering, with research projects on high speed, large area deposition of perovskite solar cells and materials development for semi-solid flow batteries. 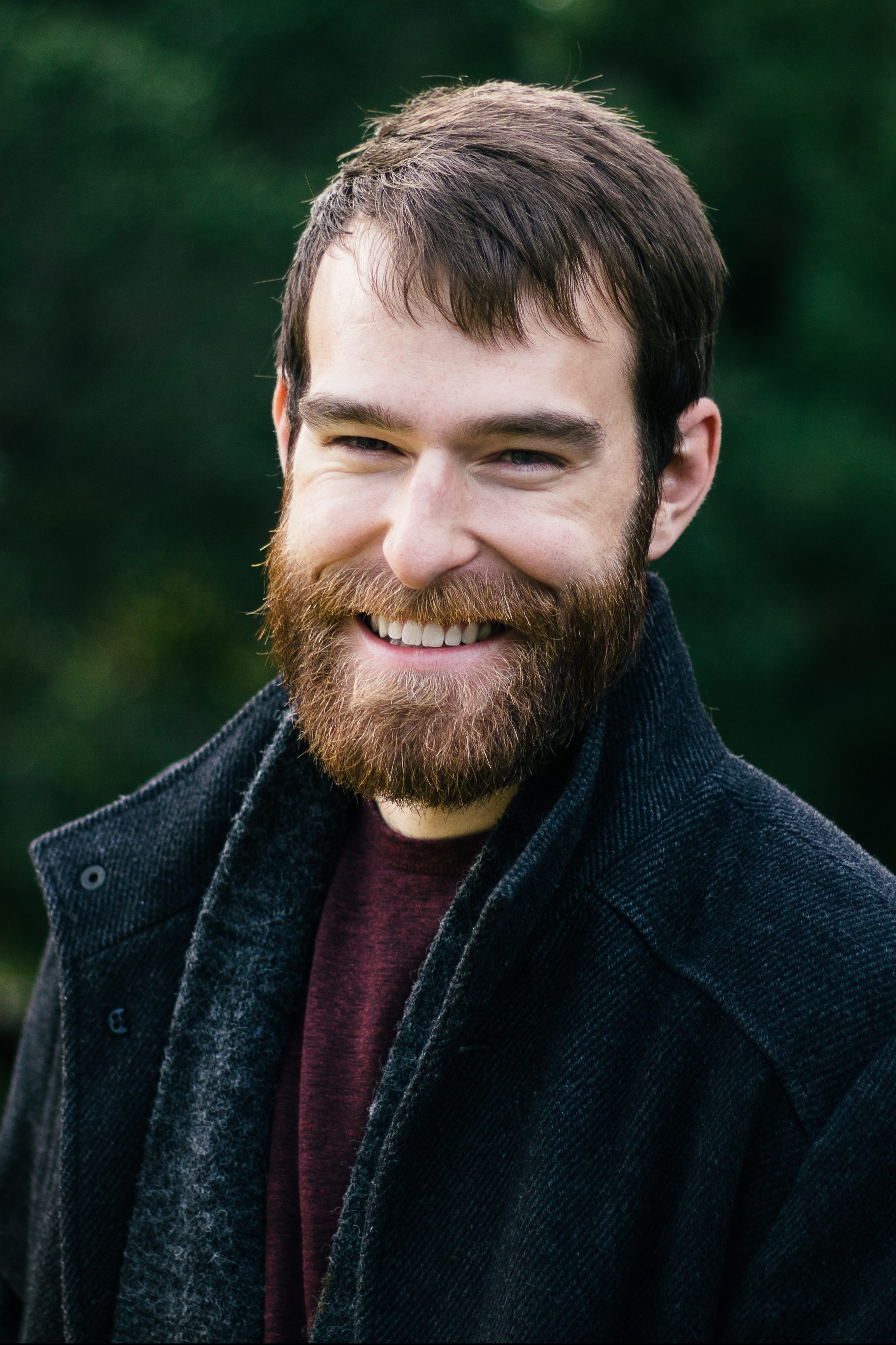 Jake is in his second year of the EECS PhD program. His research interests are in material interface performance and degradation. Jake works on predictive aging of biomedical implants and performance of printed organic thin-film transistors. 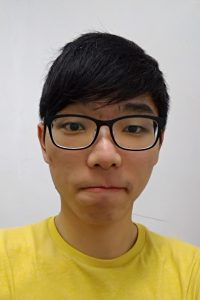 Chi Chung has received his B.Eng in Mechanical and Automation Engineering from The Chinese University of Hong Kong and currently in his second year of Ms/PhD program in Mechanical Engineering.  His research interests are: 3D Holographic Lithography, Rapid processing of electronic materials by Intense Pulsed Light (IPL), and Interface behavior of additively manufactured electronic structures. 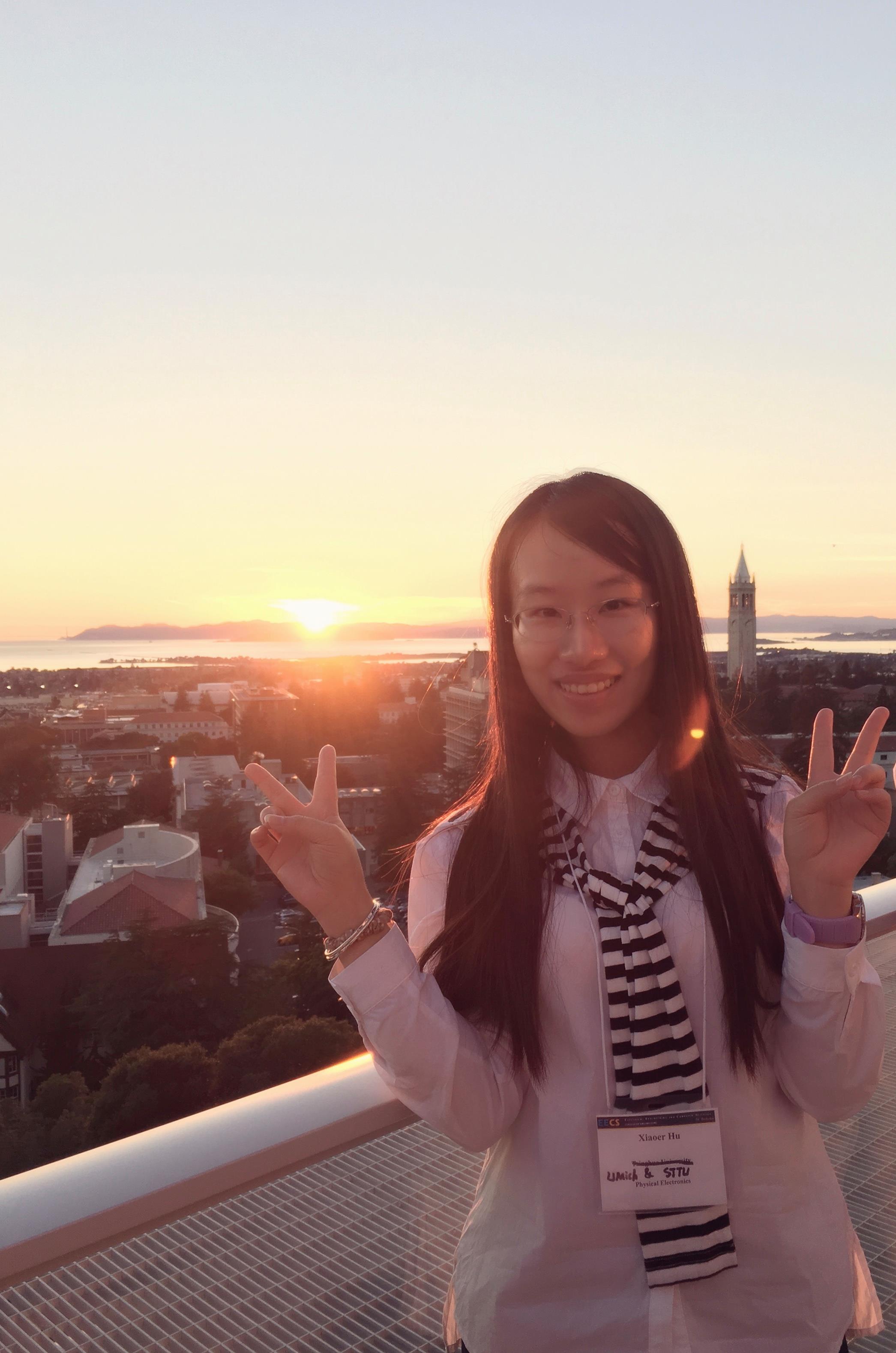 Xiaoer got her B.S.E. degree in Materials Science & Engineering at University of Michigan, and B.S.E. in Electrical & Computer Engineering at Shanghai Jiao Tong University, in 2017. She is now working on the impact of cell features on Gravure printing, especially on the filling process. 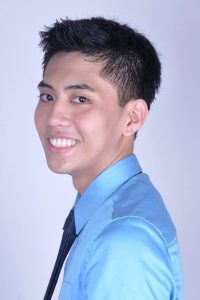 Virgil is pursuing a MS in Chemistry at Ateneo de Manila University, Philippines. He previously worked on graphene for photocatalytic applications and characterization of pyrolytic carbon. He is currently working on using polyelectrolyte films for inkjet-printed aqueous sensors. 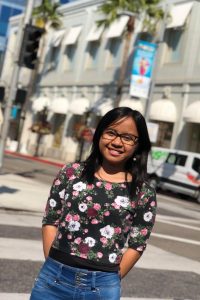